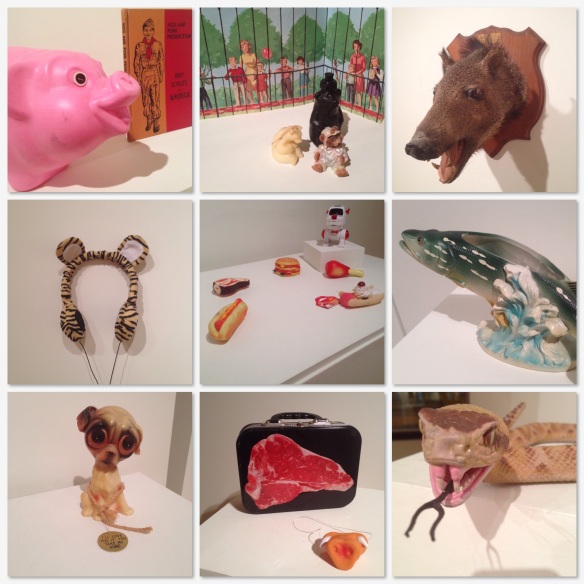 Colley and Wolpa on the Animal Artifact as Ideological Transmission Device

We’ve all seen wince-inducing racist and sexist artifacts that take our breath away and make us wonder how a civilized world could have ever suborned such ignorance and malice. From early-twentieth century Aunt Jemima salt shakers to Nazi-era money-hoarding “shylock” ashtrays to mid-century advertisements that portray women as kitchen and bedroom props, privileged human beings have long used mass-produced objects and images as a means of storing and transmitting ideological information about “othered” groups to consumer culture at large. These racist and sexist ideologies are often propagated and entrenched through the use of objects or images that seek to reduce the othered group in question to the status of animals, posturing black and brown people as bestial, Jewish people as rats or parasites, and women as meat. By portraying human beings as animal-like, these objects and images seek to make the groups in question easier to subjugate, exterminate, or consume. 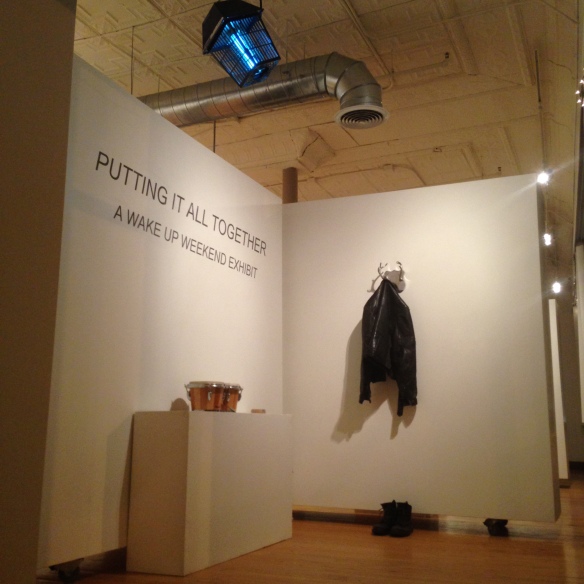 What is taken for granted here is that animals are fundamentally and unproblematically at our behest–we can put them to work for us, kill them at will, and use them for pleasure without the slightest compunction. Working at the intersection of racism, sexism, and speciesism, Brett Colley and Adam Wolpa have assembled a collection of artifacts that is designed to challenge this uninterrogated assumption. By foregrounding the all-too-often hidden humor, absurdity, and horror of our cultural and commercial inheritance of the view that animals are merely expendable, exploitable objects, the artists transport us in the present to a future in which our abject, presumptive, and tawdry objectifications of animals are on display in a new and troubling light (as each artifact label discloses) as “objects for the storage and transmission of a speciesist ideology.” Come and test yourself. What you do not see at first glance may be even more telling than what you do.